MGE is powered by STARSCREAM - my own revolutionary 680x0 emulation core. If
you're an emulator author, and you think you're tough enough to harness the
awesome power of STARSCREAM, contact me.

POKEY and SB digital output routines were written originally by Ron Fries and
adapted for use in protected mode with MGE.

YM2151 routines were written originally by Ishmair and adapted for use with
MGE.

I started writing this emulator on December 26, 1996. However, the first
real work began in March 1996, when I wrote a 680x0 disassembler (for a Sega
Genesis emulator that never got off the ground).

MGE was developed using DJGPP by DJ Delorie. DJGPP can be obtained from the
Delorie Software web site (http://www.delorie.com).

For maximum speed, run MGE under plain MS-DOS, or MS-DOS mode in Windows 95.
It will run slower if you run it from a MS-DOS prompt window. (However, some
people have reported that the sound works better this way... ???)
...
Click to expand... 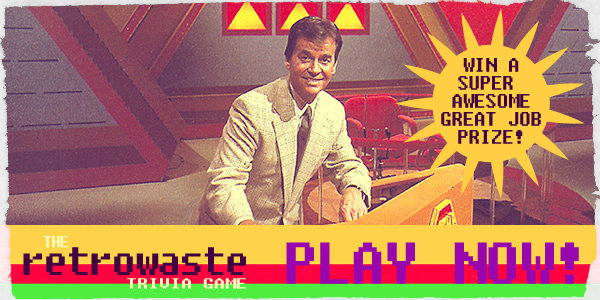 Win the Super Awesome Great Job Prize by getting a perfect score in the 1980s Trivia Game! 10 quiz questions to test your knowledge of '80s history.
www.retrowaste.com 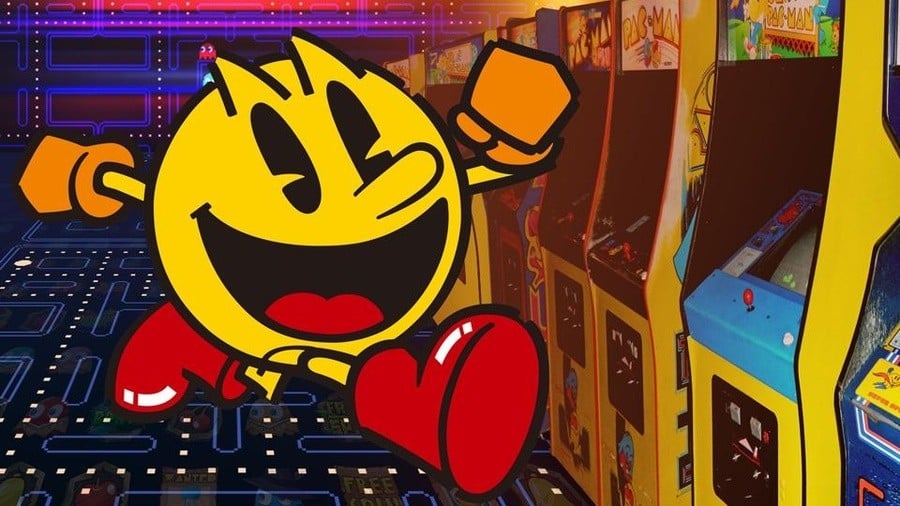 Quiz: How Well Do You Know Classic '80s Arcade Games? 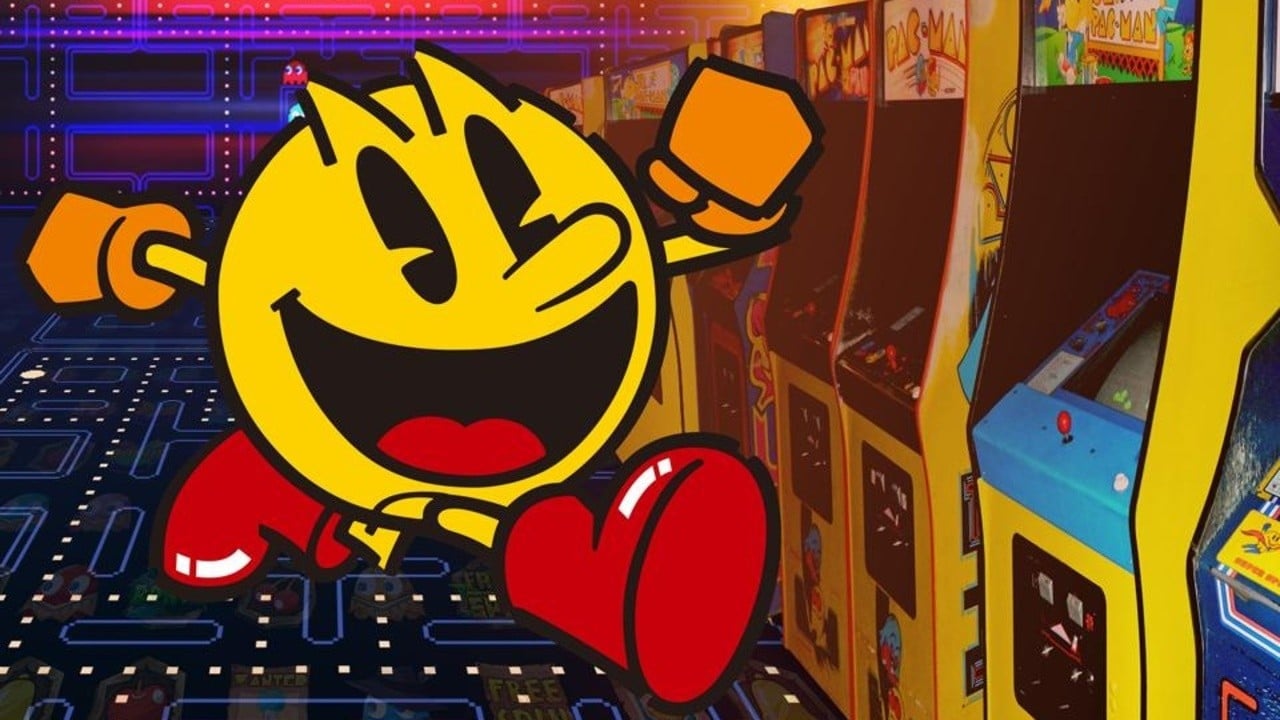 How Well Do You Know Classic '80s Arcade Games?

Have you got Pac-Man fever?