The FinalSD cartridge is a combination of a Final Cartridge III built using a single Xilinx CPLD and an EPROM + an SD2IEC.
Click to expand...


Robot music is an ongoing robotic research project between me and Jacob Remin, centered around automation, creation and loss of control.

The project was initiated in 2017 and has been shown in various forms at Illutron (Copenhagen), Algomech Festival (Sheffield) and Internetdagarna (Stockholm).

Central to robot music, is robotic arms that play music on a Commodore 64 and other sound machines. The robot loads songs that we have made and re-works them live by changing the notes, instruments, arrangements, effects and by applying a general “robot cool” to the mix.

While the robot performs, we sit next to it to talk to people about robots being “creative” and “stealing our jobs”.
Click to expand...

Patchwork is a proof-of-concept sid sequencer that uses recorded sid data for instruments.
Lets you record sounds/loops from sid files and resequence them into new things.
Using sid chip register data recorded from songs as 'samples'.
It's not really something you'd write music with but more suited to testing out small grooves .
Still working on the playback precision and features.
Click to expand... 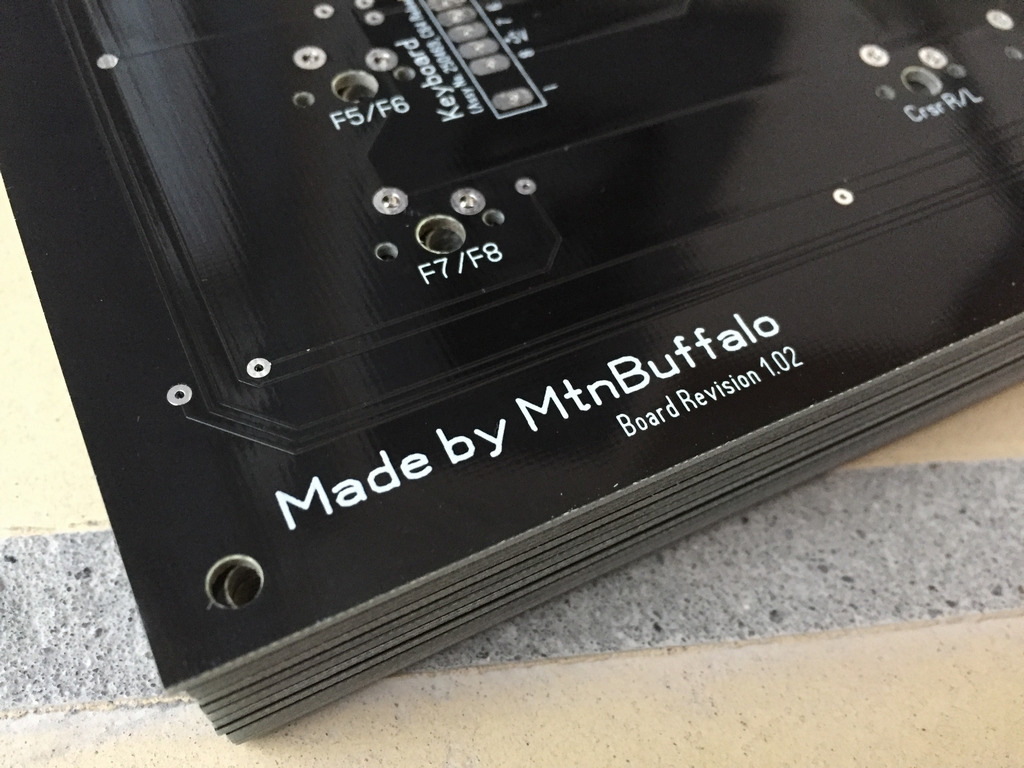 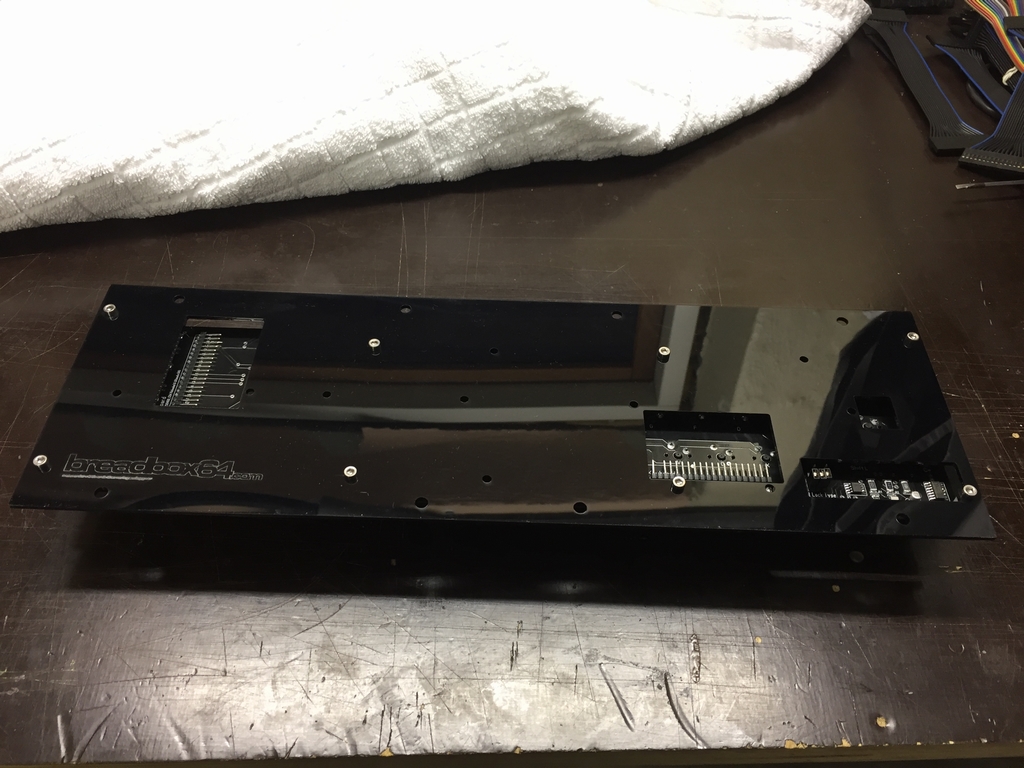 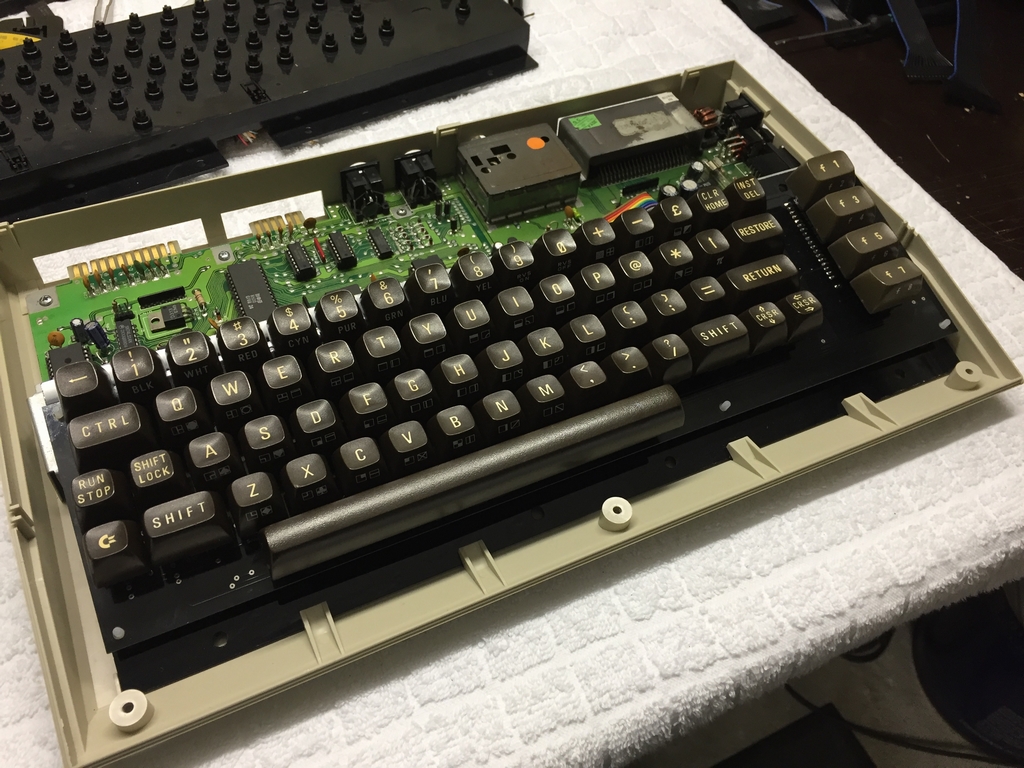 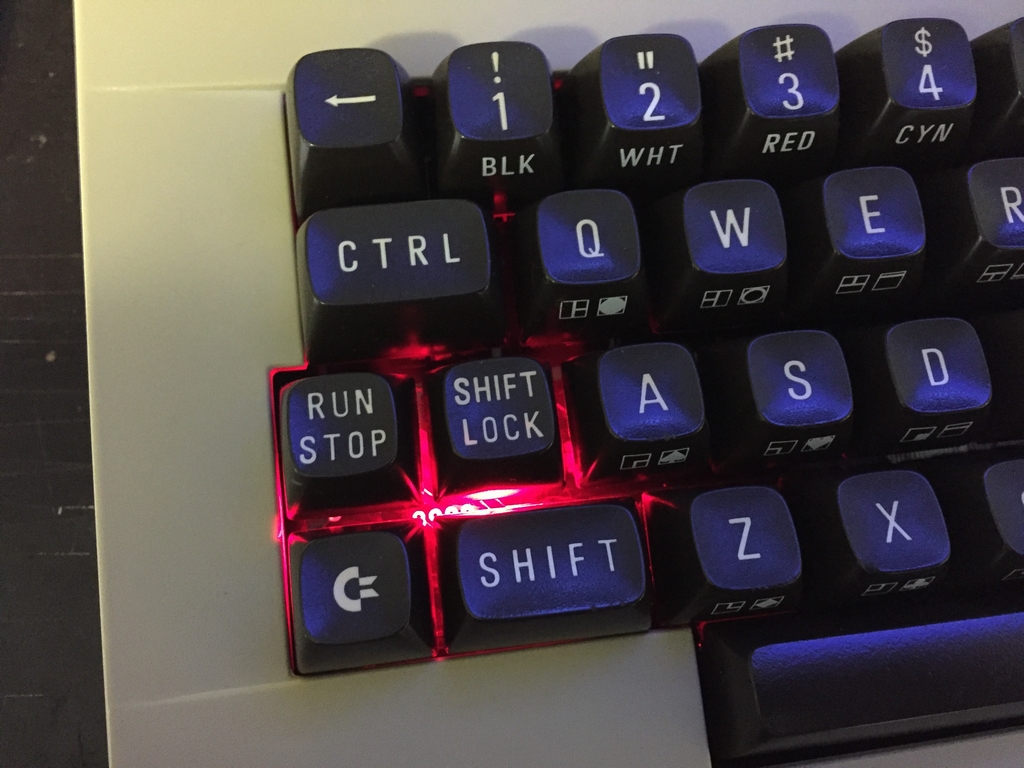 Commodore 64 running a GPascal program and controlling an Arduino with 24 servo motors on an acoustic guitar.
Click to expand... 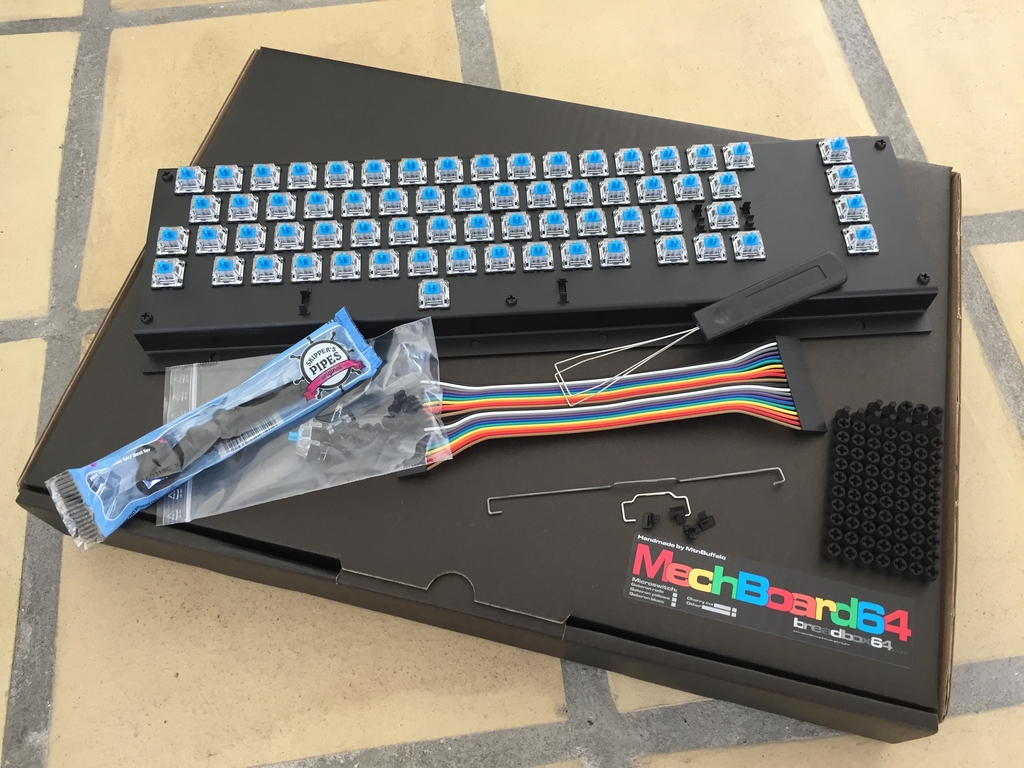